The young scientist and her team are aiming to close the mortality gap for black cancer patients. END_OF_DOCUMENT_TOKEN_TO_BE_REPLACED When Alejandrina Guzman and Micky Wolf sought the top two spots of the University of Texas at Austin’s student government, they ran under the motto “Let’s RALLY,” defining what they’d be about. END_OF_DOCUMENT_TOKEN_TO_BE_REPLACED In the 30 years that Johns Hopkins School of Medicine’s neurosurgical department has accepted residents, there has never been a black woman in the ranks. END_OF_DOCUMENT_TOKEN_TO_BE_REPLACED Read how two DOBE’s pursued a career in their respective fields. Each one has brought their own vision and narrative to their businesses and are ready to give insight as to the challenges they face, what keeps them motivated, and what makes them different from the competition.  END_OF_DOCUMENT_TOKEN_TO_BE_REPLACED 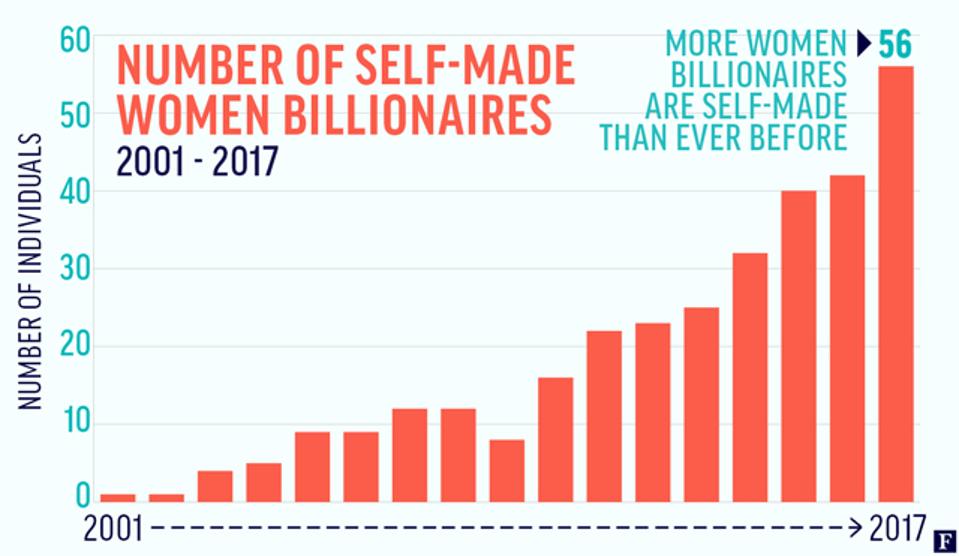 To celebrate Women’s History Month, which takes place throughout March, Girl Scouts of the USA chose a group of young members to dress up as their female role models—and they absolutely nailed it. END_OF_DOCUMENT_TOKEN_TO_BE_REPLACED The film/TV star, designer, artist, and mother works tirelessly for UNICEF and other charities helping women and children
END_OF_DOCUMENT_TOKEN_TO_BE_REPLACED You may have never heard of these black female scientists, but one woman is looking to bring their images back to life.

With the help of Twitter, Hilda Bastian (@MissingSciFaces) has worked for the past two months to uncover pictures and stories of prominent, but under-represented scientists.

With the tales of Katherine Johnson, Dorothy Vaughan and Mary Jackson made famous by the recent book and movie Hidden Figures, Bastian hopes to spread the untold stories of many others.

So far, Bastian and the network she’s created have uncovered more than 20 pictures. She’s currently working on a larger list of scientists — of all minority backgrounds — whose photos and stories remain largely unknown.

Bastian’s inspiration came after editing various scientists’ Wikipedia pages. She began to notice there were few to no pictures of black female scientists, and if images did exist, they would be of the same few figures whose stories were already known.

Bastian decided to dedicate Black History Month in February to finding one image of a black female scientist per day. “But after a couple of days I realized that it was going to be impossible to find 28 quickly,” she said.

So Bastian’s work continued, with late nights scanning a variety of online databases, articles and obituaries. At the end of the month, she published a blog post of her progress, and watched as interest grew. After writing a guide on finding images and avoiding copyright infringements, Bastian began to crowdsource help for her project.

Whether through finding publications, connecting with family or reaching out to institutions where these women worked, more photos are becoming available to put faces to the names.

“It changed my mind,” Bastian said. “I started to see science differently because you started to understand why you saw all these white men all the time.” Bastian said black women were often not given author credits on research papers or were excluded from group pictures after a big accomplishment.

By finding pictures of these women, Bastian hopes young girls interested in science, technology, engineering and mathematics (STEM) can develop a personal connection with role models of similar identities.

Continue onto USA Today to read the complete article.